Despite promising us that “we’re all in this together” the government has just passed legislation that effectively kills community energy schemes. It’s time to ask why.
What is community energy? 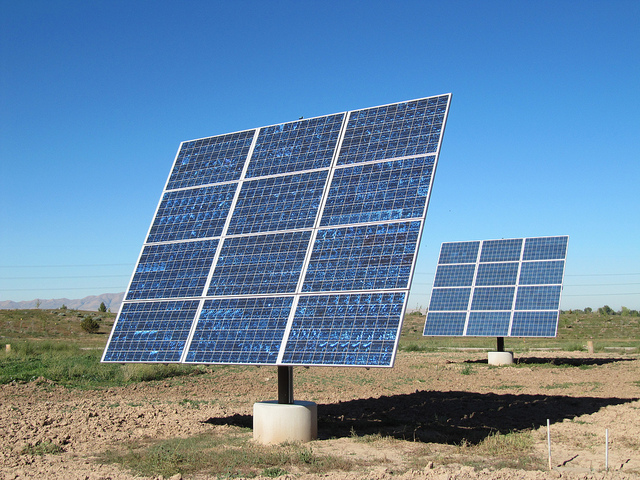 Community energy is produced locally. Due to the fact that it has less distance to travel, there is a reduction in transmission losses, resulting in a drop in energy prices over the long term. Community energy schemes usually favour low carbon and renewable options that avoid polluting the local area. In 2013, the secretary of state for energy and climate change, Ed Davey, pledged his support to community energy schemes, saying that they would bring “power to the people.”

Community energy groups like REPOWER Balcombe and Brixton Energy have installed solar panels that are owned by the community to ensure that power is green, local and affordable. They also ensure that revenues stay within the local area, rather than propping up the ‘big six’ energy companies. The profits generated by Brixton Energy, for example, are given back to local charities
Why does it matter?

The cost of energy is quickly becoming a major concern in many household budgets. Not only that, but 10% of the population is in fuel poverty. This meant that more than one million working households were unable to properly heat their homes this winter.

To make matters worse, many now suspect that the ‘big six’ energy companies are unfairly profiteering by overcharging homeowners. Oil prices have fallen 55% since June, British Gas have delayed their corresponding price reduction until after the worst of the cold winter weather. Yet when oil prices rose, energy bills went up like a rocket. Community energy schemes represent a fairer alternative to the current system, one that puts people over profits.

Community energy schemes were starting up all over the country – until the government quietly changed two important rules.

Firstly, the Financial Court Authority (FCA) changed the rules so that energy co-operatives can not be established if they plan to sell the power that they generate to the national grid. Removing this potential source of revenue makes it so much harder for energy co-operatives to be profitable.

Secondly, George Osborne changed the tax rules so that co-operative energy groups will no longer benefit from two major incentives: the Enterprise Investment Scheme and Seed Enterprise Investment Scheme tax relief. Both schemes offer tax reliefs to investors in smaller high-risk companies, but thanks to the legislative changes those investing in energy co-operatives can no longer qualify. Why should this be the case? Why reward the investor who puts his money into a profit-seeking enterprise and penalise the one who invests in a not-for-profit? The most likely answer is that the ‘big six’ don’t want to see their profits hurt by community energy schemes, and are pressuring the government to cut them before they grow.

It’s hard enough to establish a new enterprise at the best of times, but when the government is constantly changing the rules to favour the dominant monopoly, it’s almost hopeless. It’s time to ask: why shouldn’t we have power for the people that’s also generated by the people?

Do you represent an energy co-operative interested in installing solar panels or other renewable energy technologies in your local community? How have the recent changes to legislation affected you?