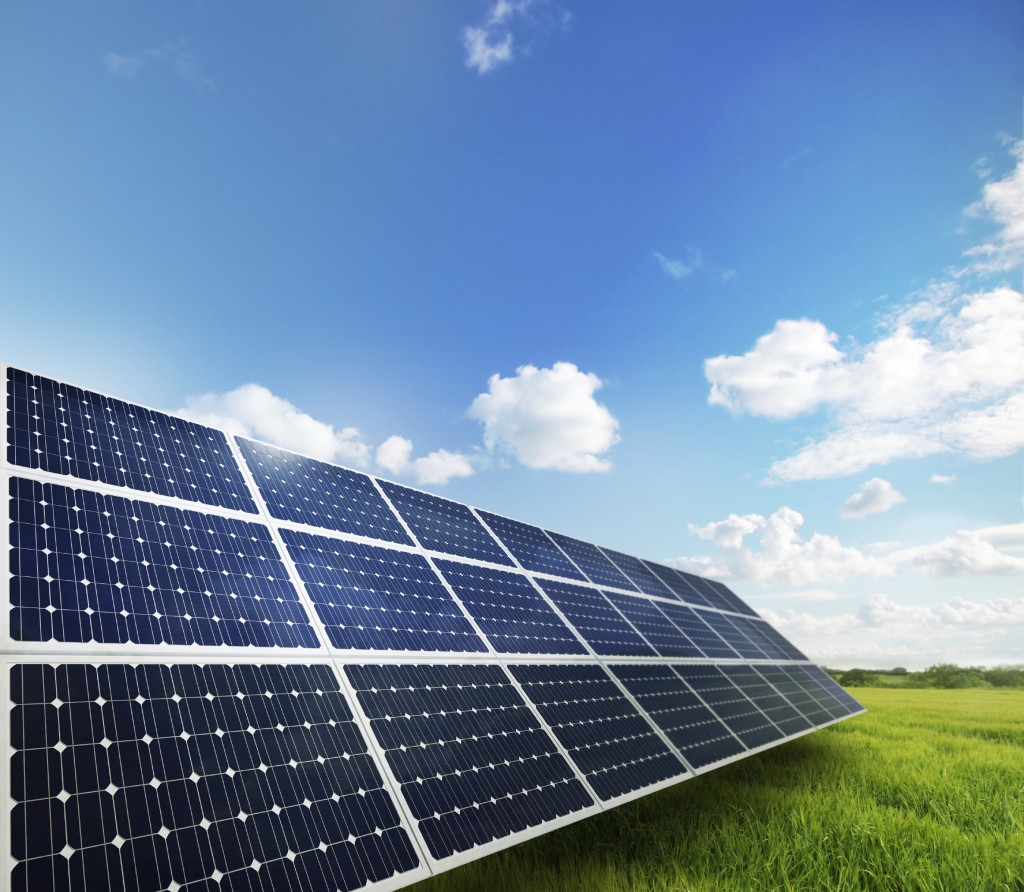 Developments in battery technology will mean that solar energy captured in the day can be used at night, enabling solar to become a much more important part of the UK’s energy supply.

The technology behind solar panels is improving everyday. Installations are more cost and energy efficient than they were ten years ago, meaning that homeowners are spending less money to generate more energy with solar panels.

The next step forward for solar technology will be the development of effective solar storage systems. An effective solar storage system will enable homeowners or businesses to save the energy that they have generated through their panels at a later time. This is especially useful as it will allow homeowners to use solar electricity even when the sun isn’t shining, including at night time. This technology would vastly reduce, or perhaps even remove entirely, the homeowner’s need for energy produced by a utility company.

Having a solar battery would enable homeowners to have electricity even if the grid went down. Such a device would be roughly the size of a solar inverter, and could be mounted in your garage or attached to a wall.

Different companies have different ideas about the future of solar energy batteries. For example, Elon Musk’s company, Tesla Motors, is rumoured to be releasing lithium-ion batteries for home use. These are the same kind of batteries that are used to power the Model S electric car. Many in Silicon Valley see solar storage as the next big thing, given that they will probably be an integral part of any 100% renewable grid. While homeowners will benefit from solar storage, there’s no reason why energy companies too couldn’t also benefit from a way to store cleaner energy and better manage the grid.

How will solar energy storage be monetised?

At least five major US companies, including SolarCity, SunPower, SunEdison and EnerNOC, are planning to extend, revamp or release their solar storage capabilities this year. EnerNOC in particular is planning an ambitious demand-based solar battery system that will supply renewable energy to the part of a building that needs it most. For example, EnerNOC could automatically either turn on the air conditioning or turn off the fans in a building when it is most economical to do so, generating a profit for both EnerNOC and whoever owns the building.

Are there alternatives to storing solar energy by battery?

The answer is resoundingly yes. Currently, 99% of bulk energy is stored by a system called pumped storage hydroelectricity. A pumped storage hydroelectricity site has two reservoirs, one at a higher elevation than the other, that are connected by an enormous steel pipe called a penstock. At night, when electricity prices are low, the water is pumped from the lower lake to the higher lake. During the day, when electricity prices are high, water is sent from the higher elevation to the lower through enormous turbines, generating electricity. Though more energy is spent pumping the electricity than is generated, the system is still profitable due to the change in price that occurs between night and day.

Such a system may not be energy efficient, but it can remain cost efficient when there is an abundance of energy generated at certain times. Germany, for example, produces more energy than is needed through its solar panels during the day, but is able to store some of this energy for later with pumped storage hydroelectric sites. Pumped storage hydroelectric sites are also environmentally friendly, often doubling as nature reserves. Of course, the lack of suitable locations for such a site is one potential obstacle to widespread adoption of this system.